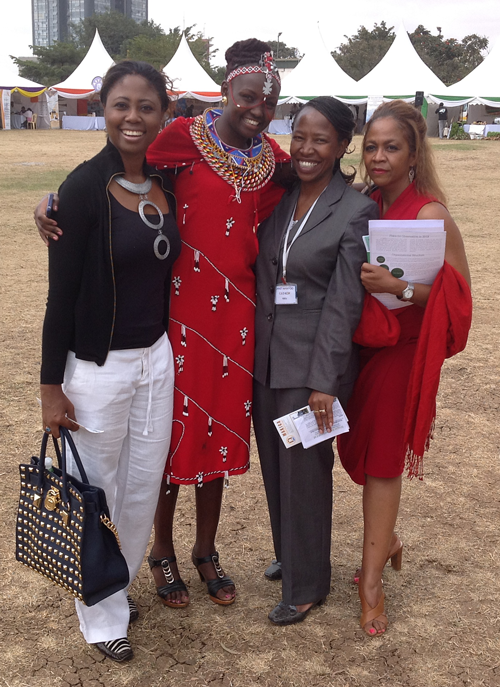 Over the past decade, the Inter-American Foundation has supported the growth of community foundations similar to those that have flourished in the United States for the past century as donor-supported grant-makers serving a defined geographic area. Since 2011, the IAF has been working with the Economic Stimulus Projects for Work and Action (ESPWA), a Massachusetts-based nonprofit, toward creating a community foundation in Haiti. With IAF support, ESPWA held two workshops in 2011 and 2012 that included experts from Global Fund for Community Foundation, the W.K. Kellogg Foundation, as well as Haitian business leaders, civil society organizations and IAF grantee partners. They also received advice on best practices from the Nebraska Community Foundation and IAF grantee partner Brazil Foundation. The result was a steering committee of Haitian citizens tasked with identifying the steps toward creating a community foundation that fits Haiti’s needs. Sponsored by the IAF, in July the members visited the Kenya Community Development Foundation (KCDF), the oldest such foundation in eastern Africa which operates in a context more similar to Haiti’s. The committee’s trip report noted the need for “champions” with the prestige of the Ford Foundation or Aga Khan Foundation, which supported KCDF, as well as contributions from the grassroots. KCDF encouraged such donations via a “Shilling a Day” campaign that paid for an egg business whose profits are reinvested in livestock that generate funds for community projects.
View Full Site