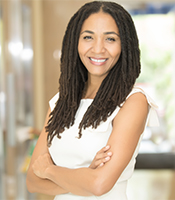 Paloma Adams-Allen joined the Inter-American Foundation (IAF) in April 2017 as president and chief executive officer. Prior to joining the IAF, Adams-Allen led global private sector partnership initiatives for the international NGO, Winrock International. Before that, she served as deputy assistant administrator for the United States Agency for International Development's (USAID) Latin America and Caribbean (LAC) Bureau, which provides close to $1 billion annually for ongoing social and economic development programs in 28 LAC countries. From 2010 to 2014, Adams-Allen served as Senior Adviser for USAID/LAC, during which she created and led the Bureau's public-private partnerships practice to accelerate the private sector’s support for high-impact development partnerships. She also spent a decade at the Organization of American States in policy, programming, and leadership roles focused on advancing integral development in the Americas. Early in her career she did short stints at the international law firm Coudert Brothers, and the advocacy organization Caribbean-Central American Action. Adams-Allen, who speaks Spanish, was born and raised in the rural seaside village of Strawberry Fields, Jamaica. She holds a bachelor's degree in development studies from Brown University, a master’s in international affairs from Johns Hopkins University's School of Advanced International Studies, and a Juris Doctorate from Georgetown University Law Center. An avid runner and gardener, Adams-Allen lives in Washington, D.C., with her husband and their two awesome daughters. 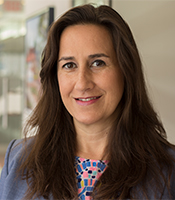 Barbara Aliño joined the IAF in October 2017 as the director of external and government affairs. Before coming to the IAF, she worked for the Department of Homeland Security (DHS) and its component agencies for more than twenty years managing projects and teams in policy, strategy, public affairs and intelligence. Barbara spent several years working in Latin America assigned to U.S. Embassies in Mexico, Ecuador and Venezuela and as a liaison to the Caribbean. While in Mexico she led the international bilingual communications strategy for new U.S. food and drug regulations for the food export industry. As interim director of the Customs and Border Protection Information Center in Washington, D.C., she led the expansion of worldwide communications, services and website. Barbara also collaborated with members of Congress to promote the agency's efforts towards implementation of national programs. She advanced DHS’s equities in federal inter-agency groups including the Intelligence Community and the National Security Council. Barbara began her career with the United Nations High Commissioner for Refugees. She is fluent in Spanish and French and conversant in German and Italian. She earned her undergraduate degree in international relations from Mexico’s Universidad Iberoamericana. She holds a certificate in legislative affairs, Congress and national security policy from Georgetown University, a certificate from the Sorbonne and a master’s degree in international relations and business from the University of Miami. 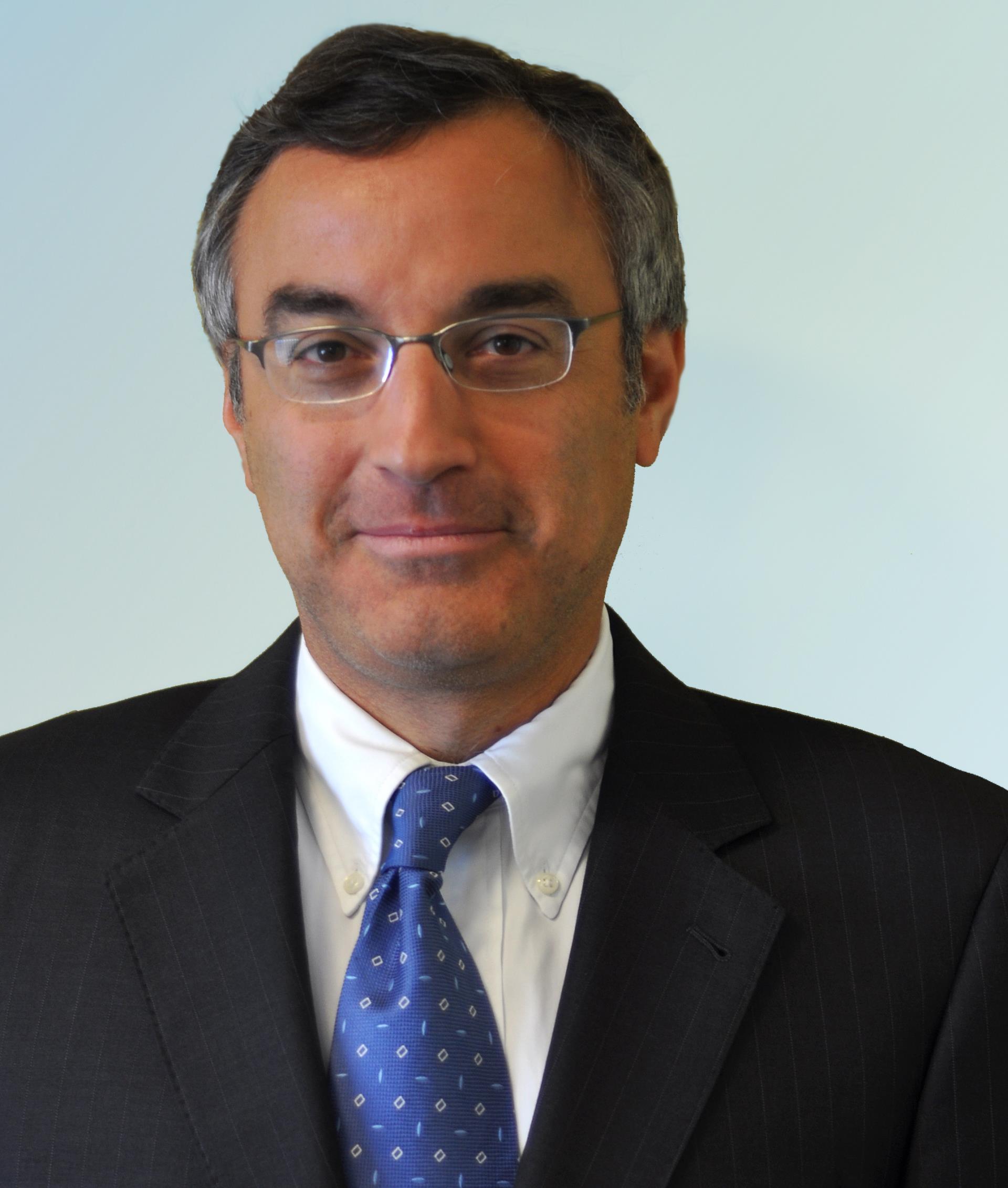 Paul M. Zimmerman joined the IAF in January 2012 as its general counsel and chief legal officer. He has over twenty years of experience as an attorney for the federal government and in private practice, having served as counsel for the United States Department of Justice, Peace Corps, The Nature Conservancy and Bredhoff & Kaiser, PLLC. He was the founding president of Brooklyn Law Students for the Public Interest, and he directed the Washington, D.C., office of the national non-profit Playworks, which partners with low-income schools to teach students a range of life skills through physical play and sports. He received his undergraduate degree from Brown University, where he majored in Portuguese and Brazilian Studies, and received his J.D. from Brooklyn Law School. He studied at the Federal University of Bahia in the northeast of Brazil and has worked and traveled widely in Latin America. Paul began his legal career as a judicial law clerk to the Hon. Reena Raggi on the United States District Court and the Hon. Frank Coffin on the United States Court of Appeals. 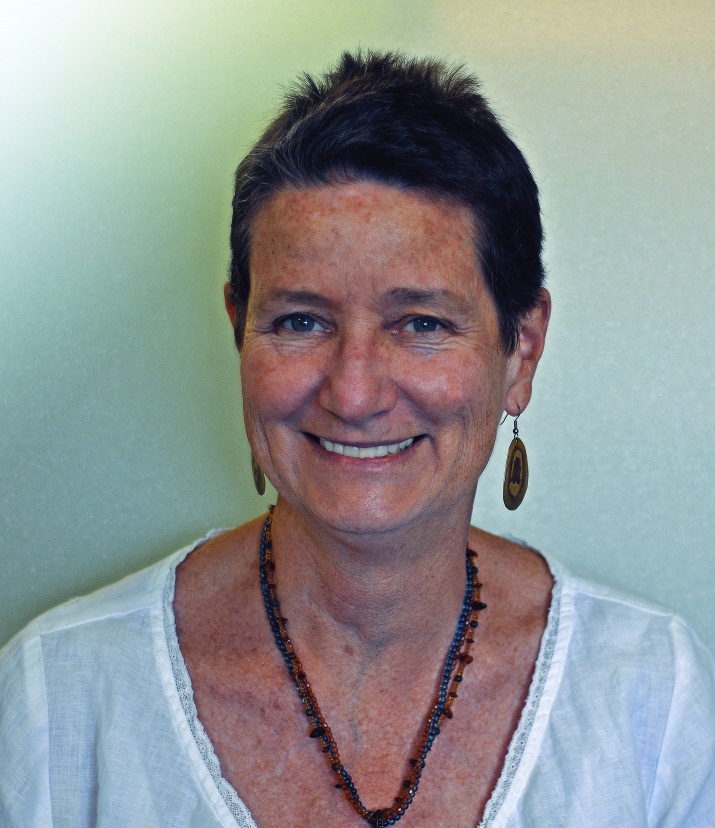 Office of Grantmaking and Portfolio Management

Marcy Kelley, who joined the IAF in 2003, became its managing director for grantmaking and portfolio management after serving as its representative for Costa Rica, Ecuador, Mexico and Panama. Before coming to the IAF she was employed by the United States Peace Corps as its country director in Ecuador. During the 1990s, she worked for six years in West Africa and for two years in Washington, D.C., on programs for women in rural development and microfinance. From 1984 to 1988, she was based in Costa Rica as the regional director for a project undertaken by a U.S. nongovernmental organization to encourage the involvement of women in business, and she managed a portfolio of programs extending credit to women in El Salvador, Honduras and Costa Rica. As a Peace Corps volunteer, she served in the Dominican Republic. Kelley graduated from the University of New Hampshire with a degree in business administration and received an M.A. in public administration and women’s studies from The George Washington University. When not working, Marcy enjoys spending time with her family and friends, reading a good book, gardening and riding her bike.

Lesley Duncan, the IAF’s chief operating officer since September 2013, oversees information technology as well as the management of budget, personnel, audits, facilities and procurement functions. She came to the IAF from the U.S. Agency for International Development where she was a regional advisor on education based in Almaty, Kazakhstan. From 2002 to 2011, Duncan served with the U.S. Peace Corps as country director for Bulgaria and as administrative officer in Thailand. She also worked for the Peace Corps in Kyrgyzstan, Turkmenistan, Bangladesh, Sri Lanka and East Timor. Previous experience includes administering programs for the California court system related to jurors, interpreters and judicial budgeting and advising rule of law programs in Nigeria and Central Asia. As a volunteer with the U.S. Peace Corps, Duncan worked with the staff of Paraguayan Ministry of Agriculture to improve beekeeping. She graduated from American University in Washington, D.C., and received an M.A. in public administration from the University of San Francisco. She is certified as a Fellow of the Institute for Court Management of the National Center for State Courts. She speaks Spanish and Thai.